Fairview Elementary kicked-off the effort with a September 24 run that saw hundreds of students race around the field on a warm sunny day. 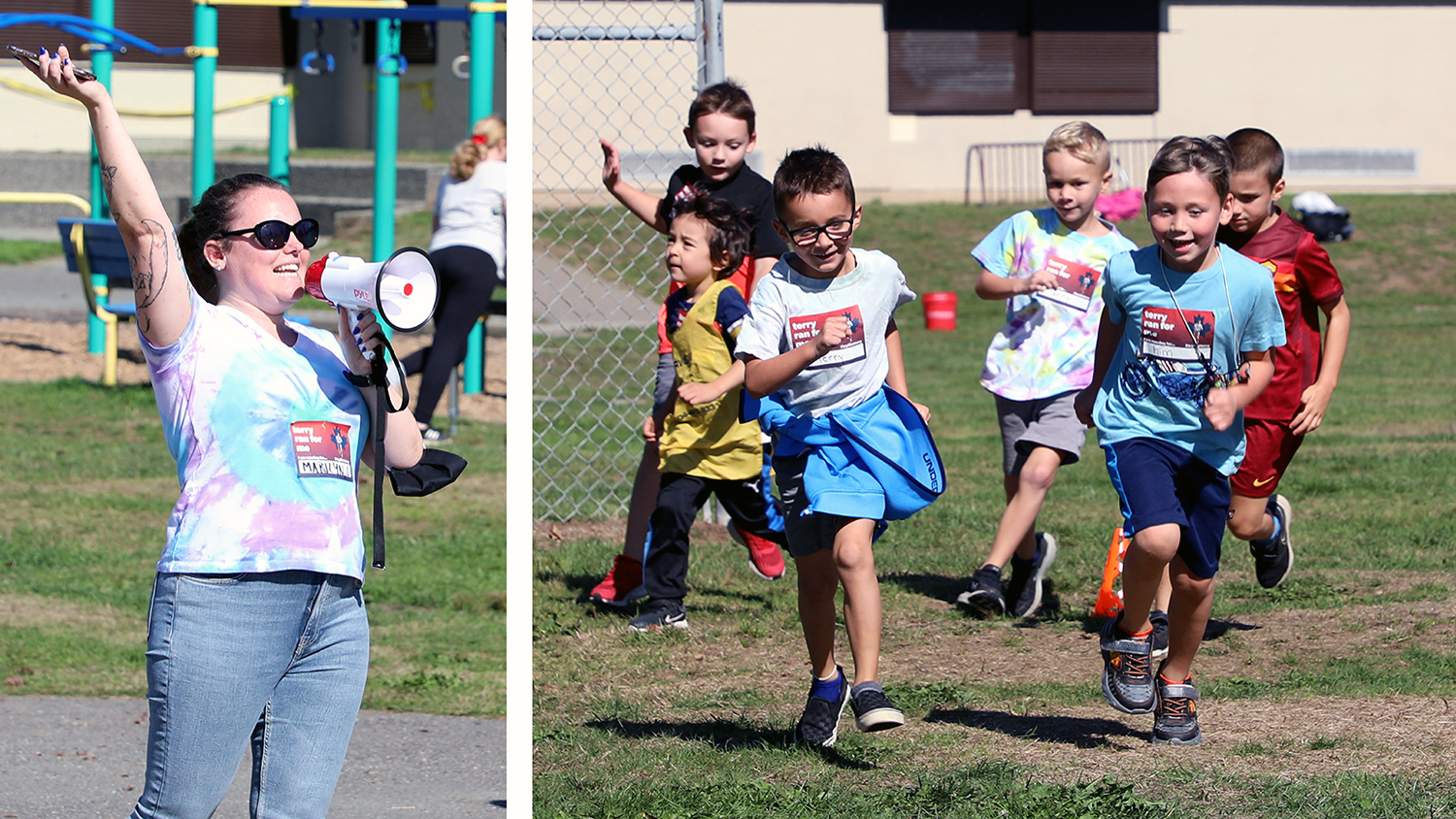 Schools that participated in the September 29 run a few days later were not quite as lucky with the weather.

At Pitt Meadows Secondary, more than 600 students and staff braved the rain for a 3.2 km run/walk that raised $700 for the Terry Fox Foundation, while Maple Ridge Secondary saw 350 students participate.

Students at Alexander Robinson Elementary raised $2,700, breaking the school’s $2,300 goal. For their effort, students were rewarded with a showing of principal Adam Stanley having his hair dyed blue live on Zoom, while teacher Todd Oleksyn shaved his head. 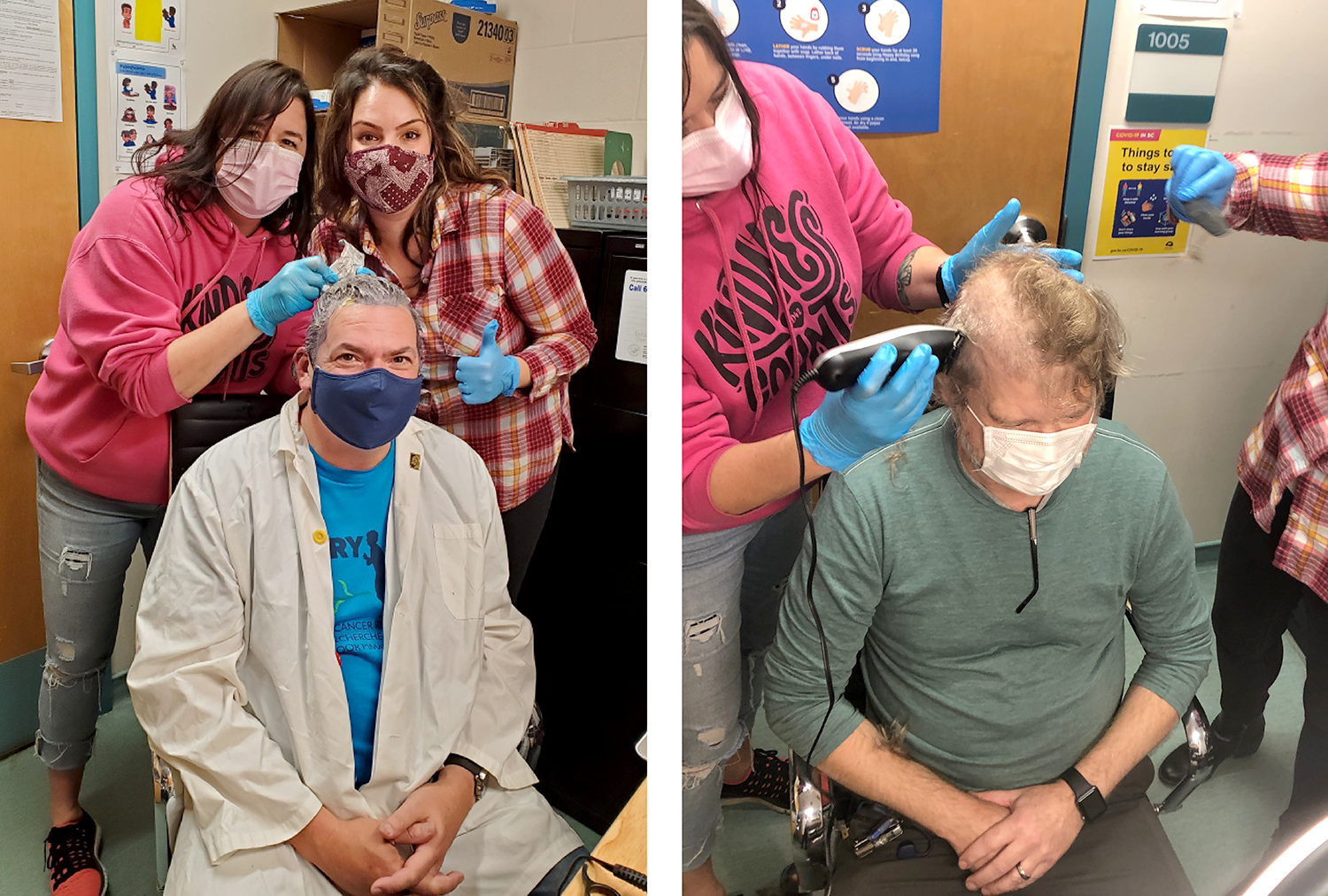 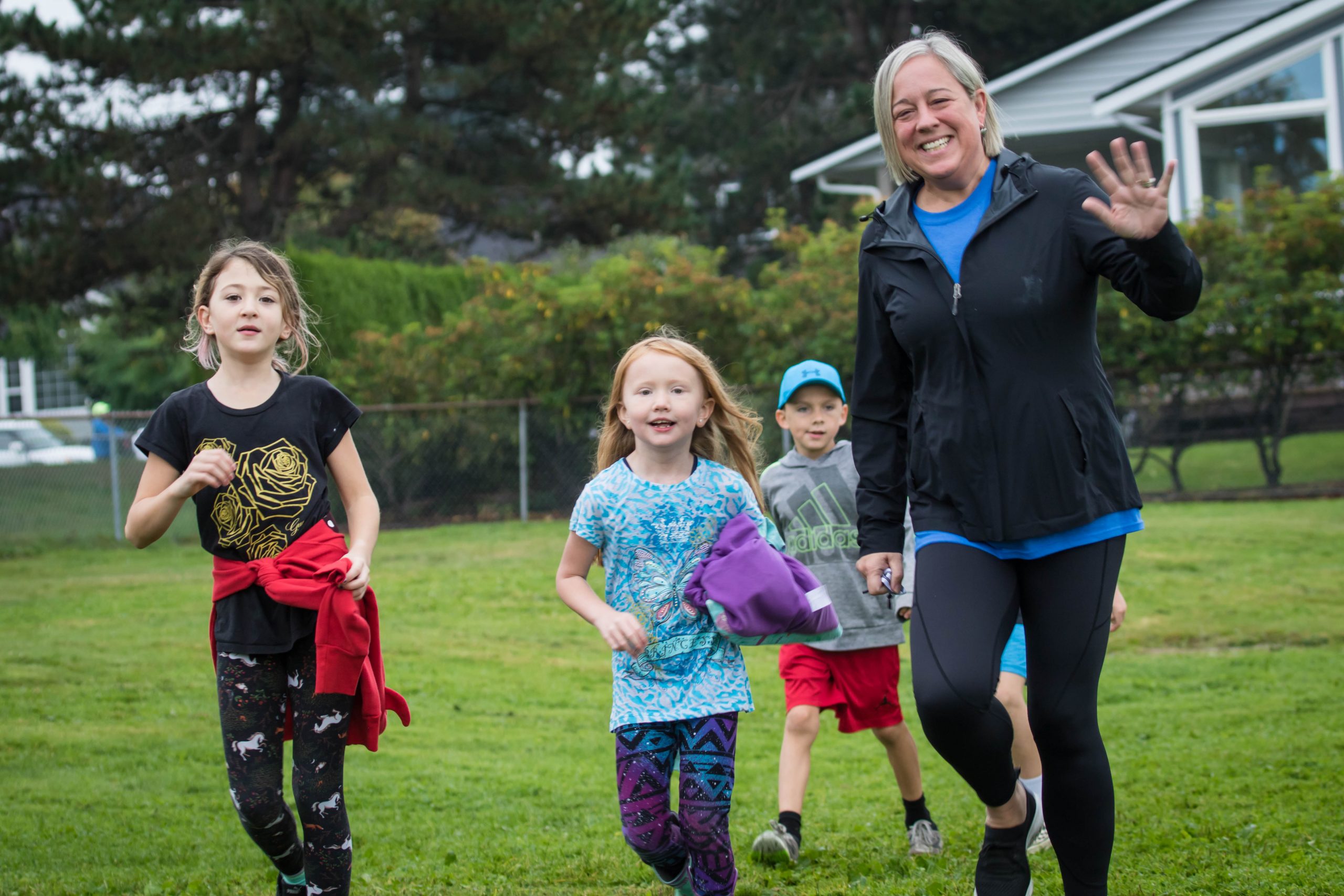 Meanwhile, Kanaka Creek students started their run after watching a documentary video on Terry Fox. The school raised $505 through their online toonie campaign.

“Our run was a great success, even though it was a little wet to start out,” said Kanaka Cree principal Chad Raible. 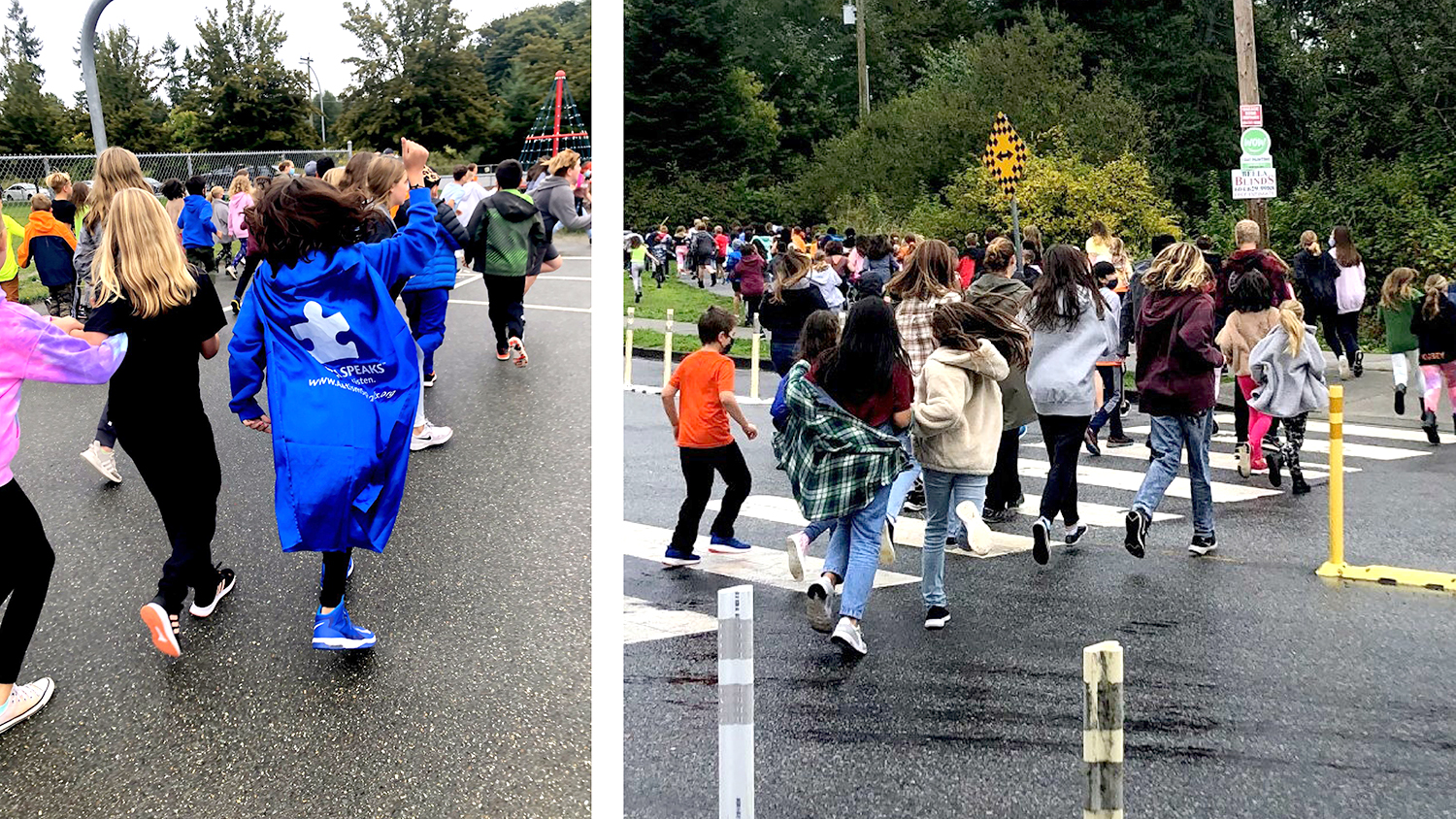 Kanaka Creek Elementary students head out for the annual Terry Fox Run after raising $505 through their online toonie campaign.

Edith McDermott Elementary is another school that broke $2,000 mark, raising $2,300 for the foundation and cancer research.

In past years, EME principal Alan Millar said he offered to dye his hair the colours of the rainbow or shave his beard to create buzz to help bolster the fundraising effort. However, he added that this year students wanted to focus on giving to the cause without any incentives or rewards.

“We talked about that with the students and that donations to something as important as Terry Fox and the fight against cancer should be done because it is the right thing to do,” Millar said. “Our donations were very close to how they’ve been the last couple of years. Makes me proud of a community that gets what we’re trying to do.”

Do you have an interesting story of student achievement happening in SD42 that you would like to share with the community? Send your ideas to communications@sd42.ca and we will try to feature them on the District Highlights page.