Heading back to school after 13 years

Thirteen years after missing his high school graduation, Paulo Calla decided it was time to take the leap and get his diploma.

There was just one thing stopping him: Social Studies 11.

Considering how often he attended high school, Calla said it was an achievement he was only one class short of graduating.

“I remember how hard it was to even get myself to school,” he said of his teenage years. “I remember calling in sick, pretending I was my dad. I still don’t know how they knew it was me.”

He went to an alternative school in Grade 12, where he was able to finish several more classes, but could not find a way to pass Social Studies 11. 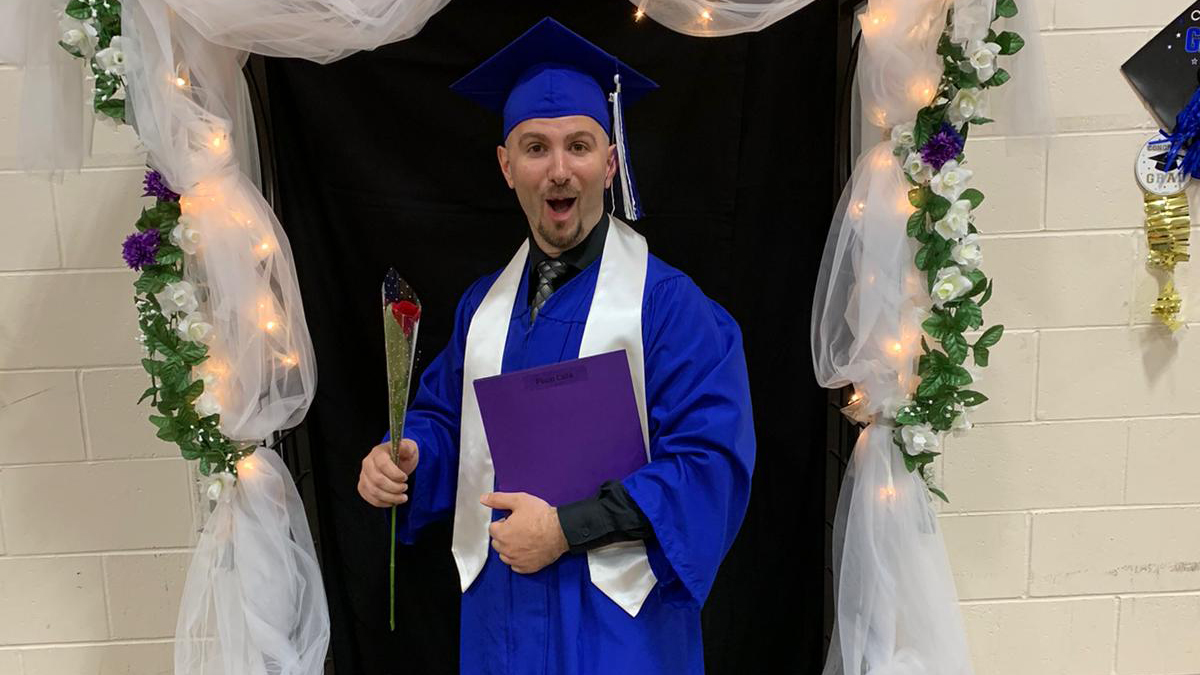 Thirteen years later, the subject was the only thing standing between him and a new career as a driver in the film industry, so he began looking at options for getting credit for the course.

Eventually, he found the Maple Ridge – Pitt Meadows School District Continuing Education program, where he said staff invited him to visit and walked him through the process of registering for class.

“I called a lot of schools, but Continuing Ed is the one that seemed the most comfortable for me,” Calla added. “They brought me in right away and I got started on it.” 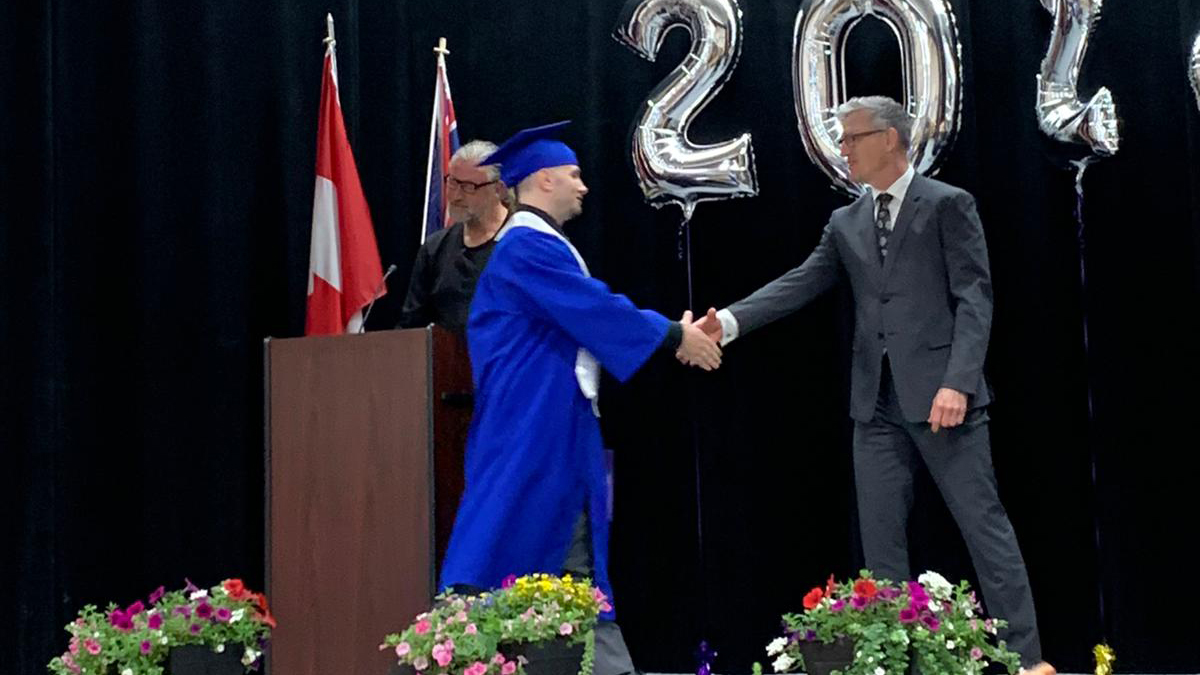 Being back in the classroom after so many years was intimidating, he said, but his teachers helped him stay on track. His success in the classroom even led to him being chosen as valedictorian for the Continuing Education 2022 graduation ceremony in June.

Today, Calla is in the process of getting his Class 1 driver’s licence and said he has some job prospects driving vehicles for the film industry.

“Hopefully, the next time someone asks me what I am going to school for, I’ll have more to say than my Grade 12,” he said, adding: “I truly believe if it wasn’t for this school and the people who work in it, I would not be standing here today with this achievement.”