When Maple Ridge Elementary student Daniel Paczolay saw images of war-torn Ukraine on the news, he felt he had to do something to help.

With his mom and fellow students in his Grade 4 class, he launched the MRE Kids 4 Kids fundraising campaign that has so far brought in close to $2,100 that will support youth in Ukraine through the Save the Children charity.

“We collected money in my class… and we are going to donate it to Ukraine,” he said. “Everybody has helped out.”

The students have gone from class-to-class with a blue and yellow bucket collecting coins and set up an online fundraising webpage. They have also been making bracelets in the colours of the Ukrainian flag, which they have been exchanging with teachers and students around the school for donations.

Paczolay said he first became aware of the situation in Ukraine after seeing television newscasts and talking about the war with his family.

“I wouldn’t like it if my house would be blown up and turned into rubble,’” he said. “I would lose my bed, my food, and clothes, and lots of other things.” 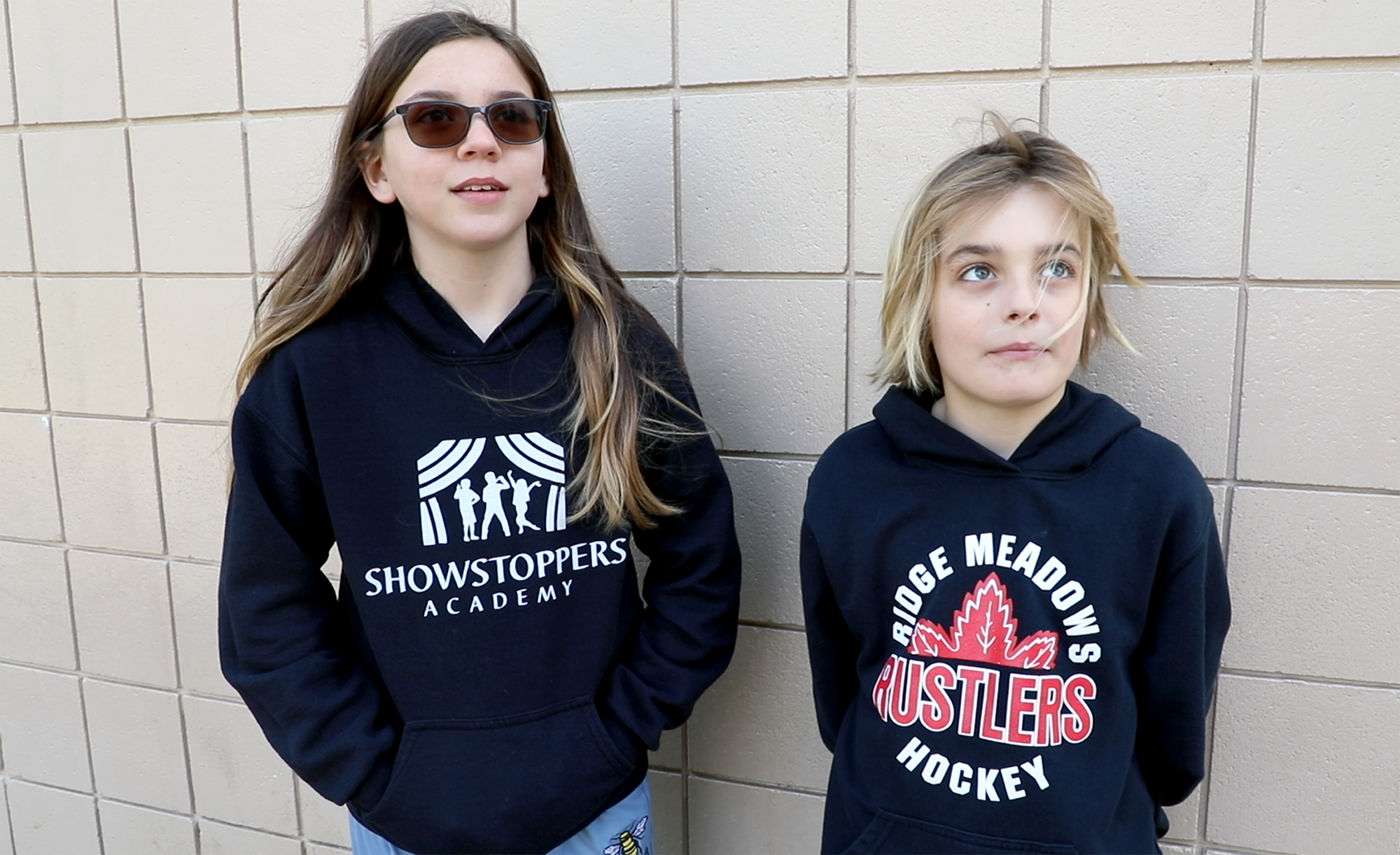 Classmates Mason Beaune and Holly McClain assisted with the effort, making bracelets and asking for donations around the school.

“Kids our age have had to leave their homes,” said Beaune.

“I just felt so bad for the kids,” added McClain. ‘Kids our age and some even younger.”

Marita Haavisto, the students’ Grade 4 teacher, said most of the kids in her class are aware of the war in Ukraine. They discussed the issue and read an article in class to try and understand what kids who live in the conflict zone are going through. 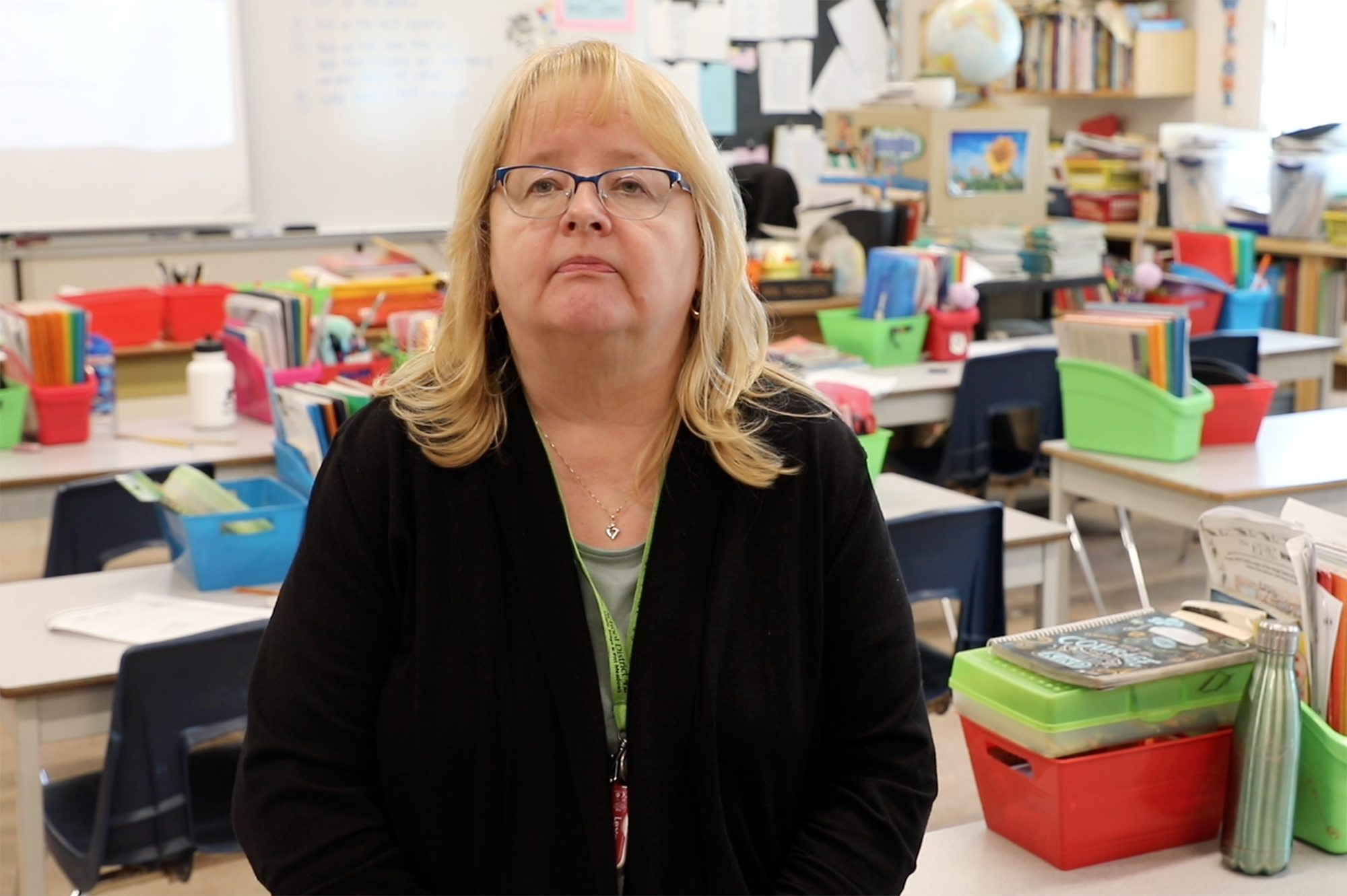 Maple Ridge Elementary Grade 4 teacher Marita Haavisto said her class wants to help out children in Ukraine “in any little way that we can.”

“We were just talking about the fact that there were a lot of kids who had been displaced from their homes who had had to leave in order to find safety, and of course emphasizing all the time that the kids here are safe,” she said.

Hearing the stories inspired the students to make signs and bracelets to raise money for the fundraising effort, which they promoted over the morning announcements.

“They took it on thinking about how they would feel if they were in the same shoes,” Haavisto said. “So, they were aware of it to a degree and got quite enthusiastic about helping these kids in Ukraine in any little way that we can.”