Toy drives, food hampers, and fundraising initiatives were held across the Maple Ridge – Pitt Meadows School District this holiday season as students and families gave generously to those in need.

At Harry Hooge Elementary, more than $800 has been collected so far for the annual Coins for Kids Campaign, helping the district get closer to its goal of surpassing the $4,000 raised for last year’s event. 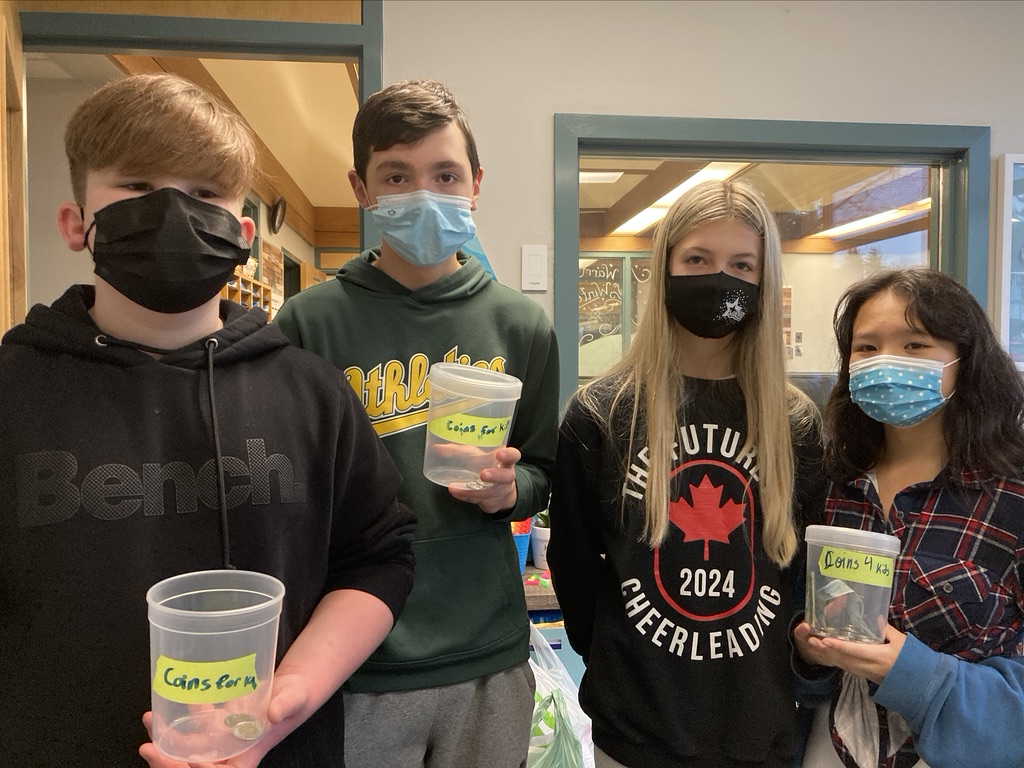 The students made hand-crafted Christmas cards and toques, which were distributed by Maple Ridge Secondary and Samuel Robertson Technical students to those in need in Vancouver’s Downtown Eastside. 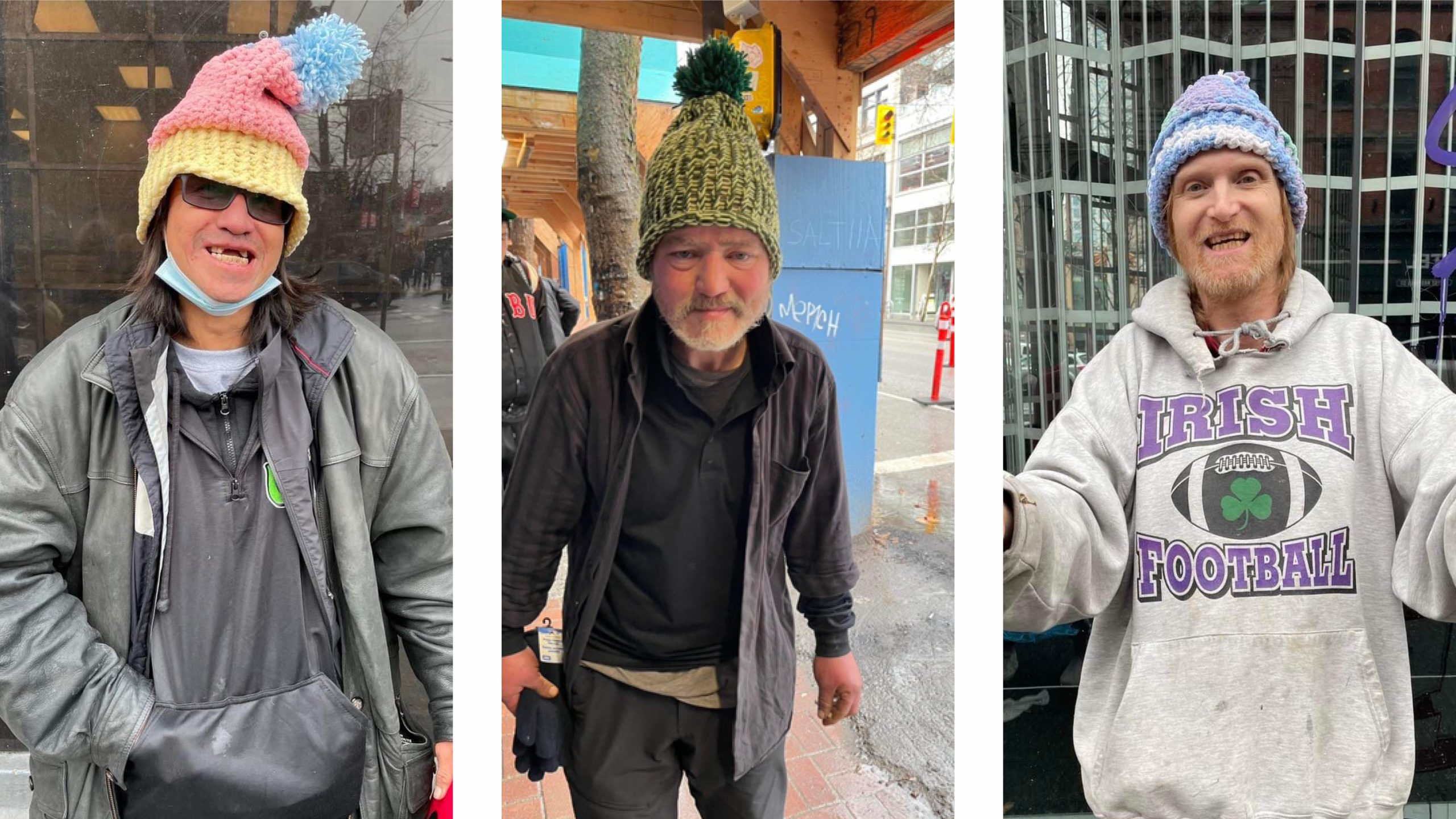 “This was truly a spectacular year with amazing donations,” the school said in a Facebook post. “Thank you once again Maple Ridge and a special thank you to student council for coordinating this wonderful annual event.” 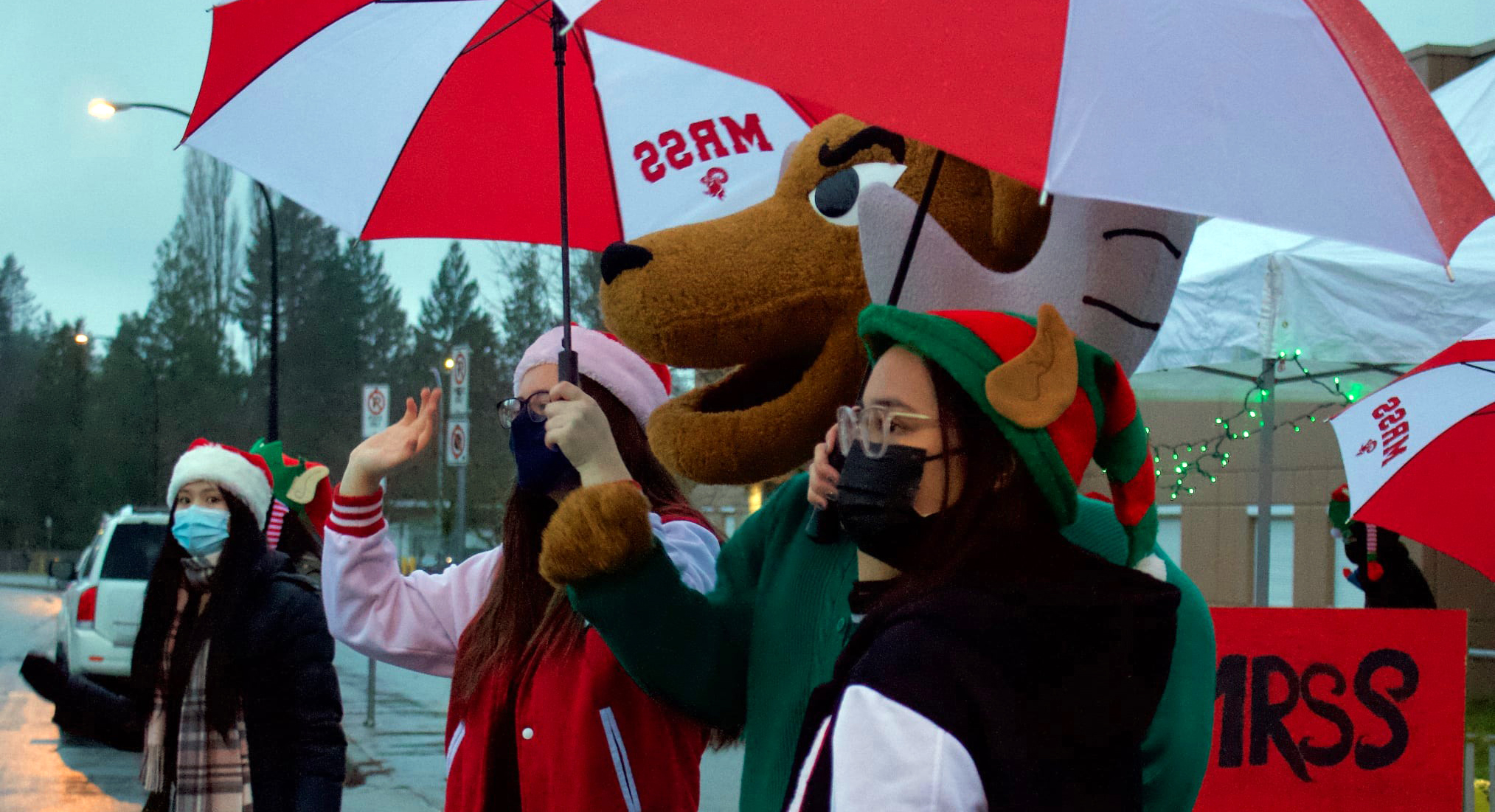 MRSS was not the only school collecting food.

At Eric Langton Elementary staff gathered after school last week to put together Christmas hampers for families in need and students also made Christmas cards for seniors at local long-term care centres. 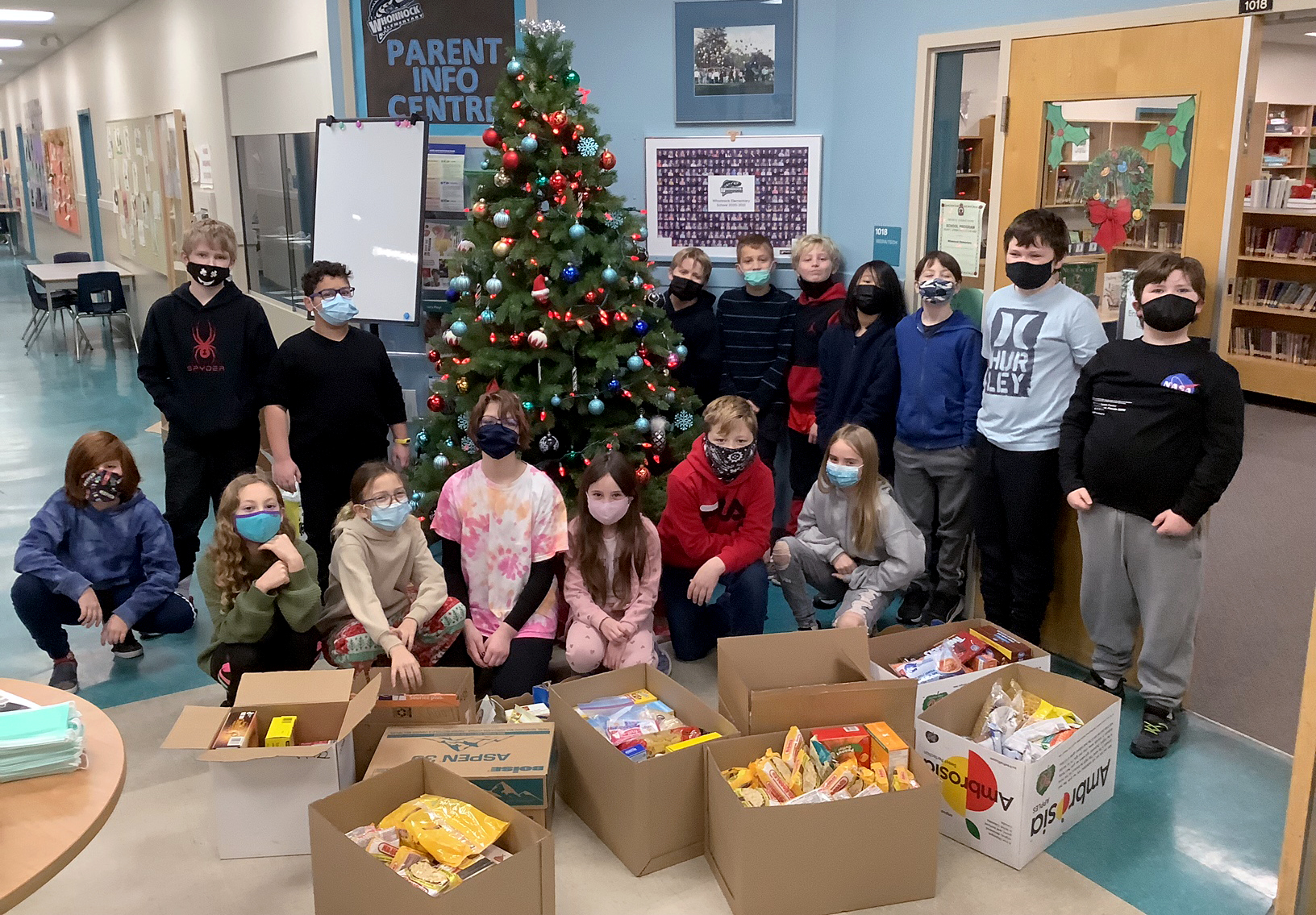 Whonnock Elementary students raised $272 for Coins for Kids and 18 boxes of food for the food bank. 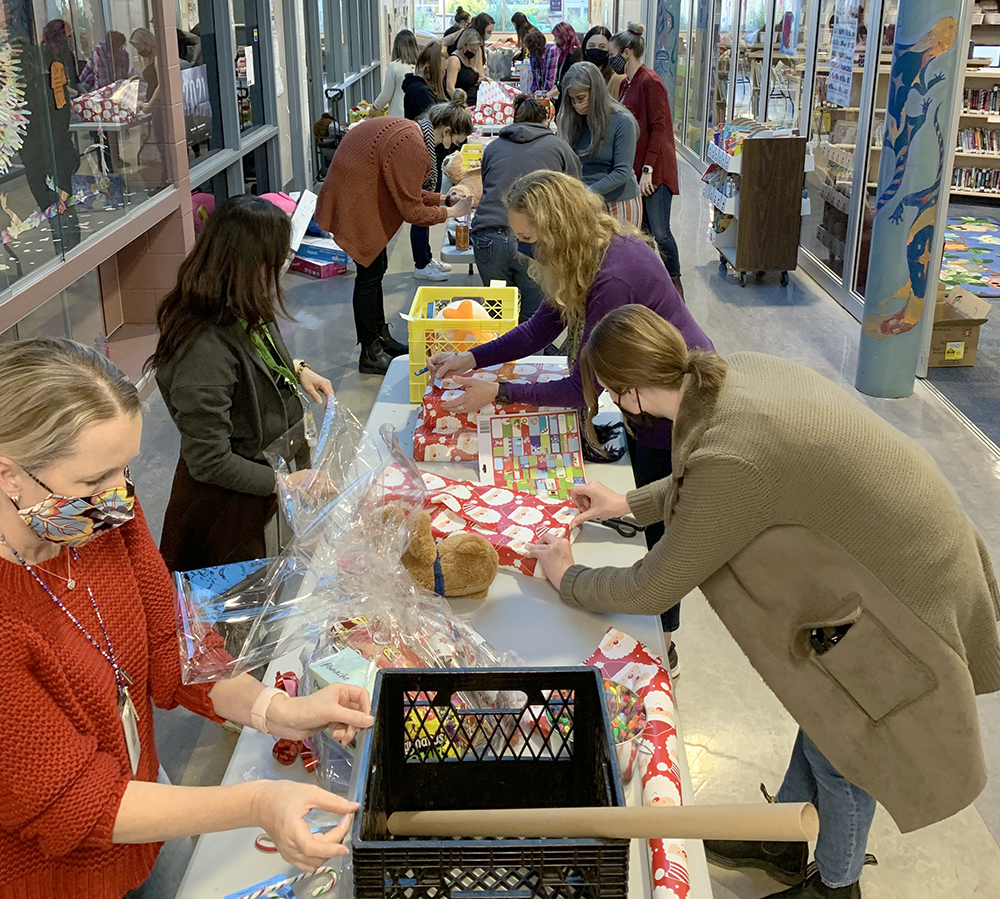 Staff at Eric Langton Elementary put together food hampers for families in need.

Highland Park recently raised $300 for the flood relief in the Fraser Valley, along with Edith McDermott Elementary students, who raised $600.

Alexander Robinson Elementary students raised $575 for the Red Cross and over $1,000 for the Friends in Need Food Bank. The school’s Parent Advisory Council also donated $1,200 split between the two charities. 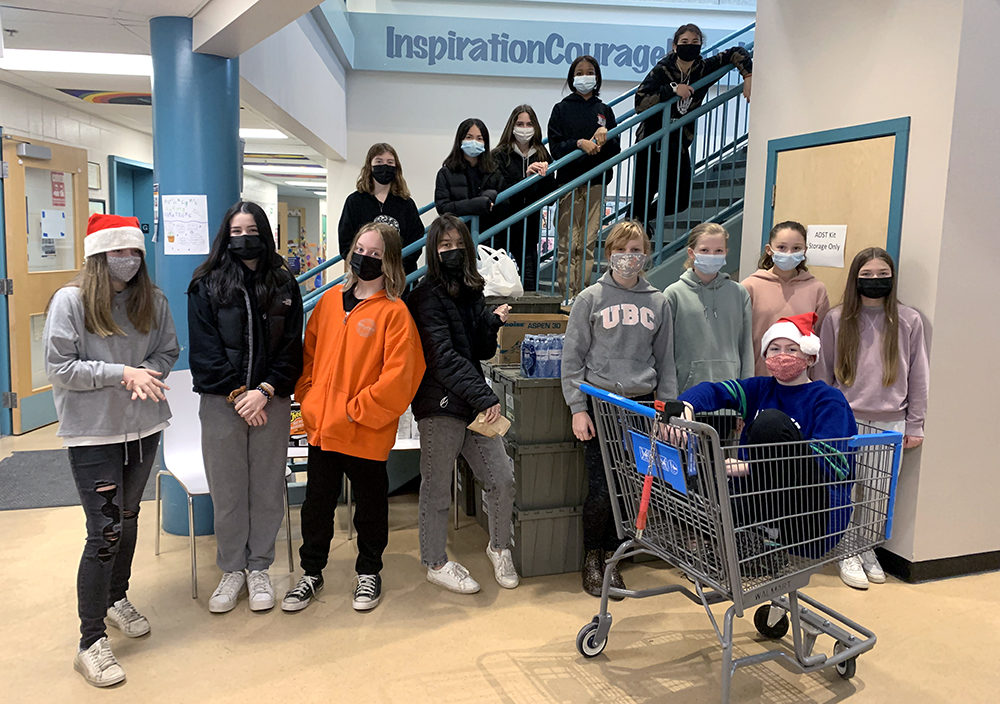 Students at Alexander Robinson Elementary raised money and food for families in need.