More families in the Maple Ridge – Pitt Meadows School District will have access to childcare spaces after a new facility was opened at Davie Jones Elementary.

The centre will have 59 spaces, including 25 for children aged three to five, 10 for preschool, and 24 for before- and after-school care. Fundamentals Childcare will operate the site, which was constructed in partnership between School District 42 and the provincial government.

“Our district understands the integral role accessible and affordable childcare plays in allowing parents and guardians to work, study, and participate in community activities,” said board chair Korleen Carreras. “We are excited to welcome this new facility, which will complement the 10 existing childcare centres that currently operate on school grounds across the district.”

She added that with the opening of the new site, half of all elementary schools in the district now have a childcare facility. 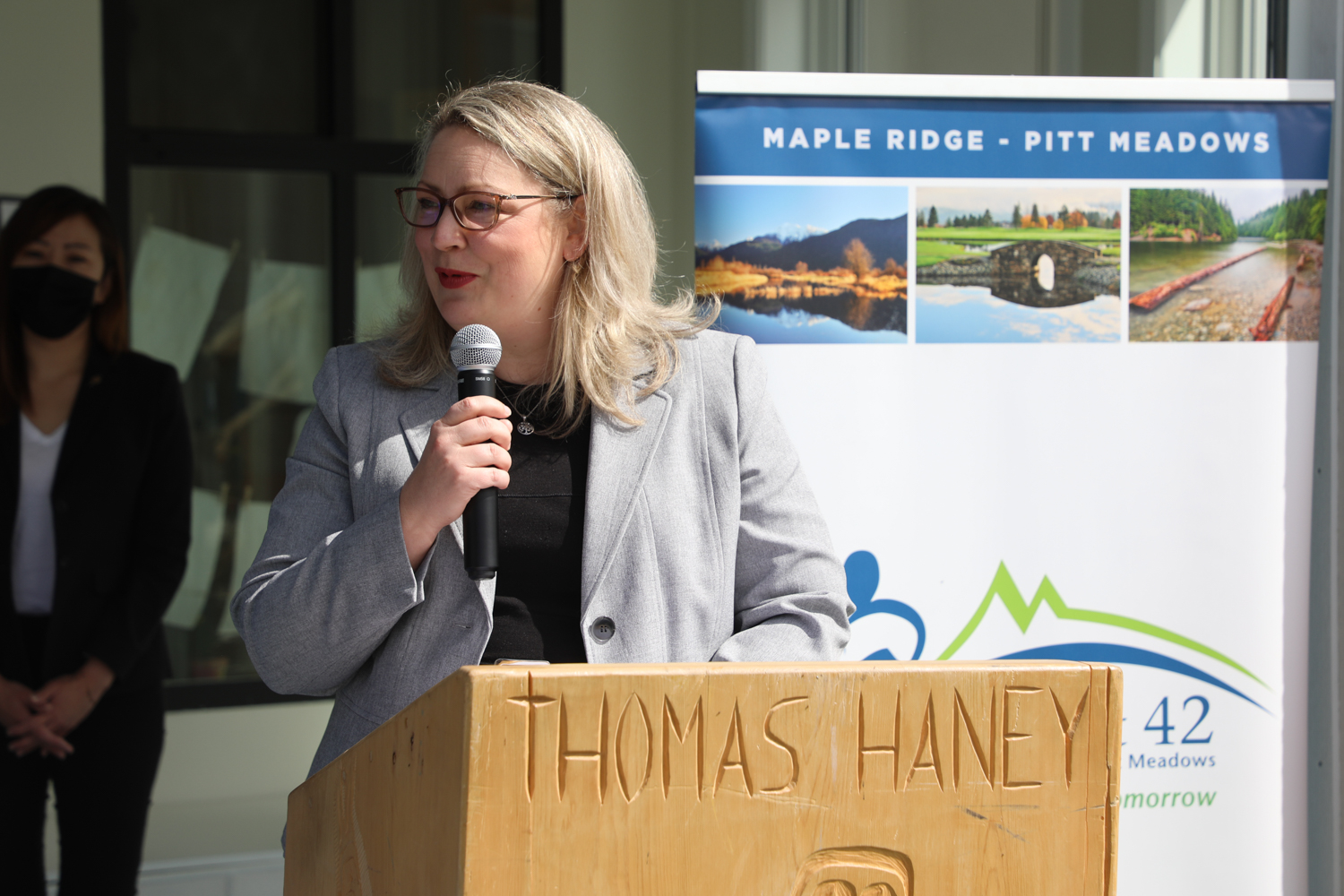 The centre was established thanks to a partnership between the district and the provincial government, which contributed $2.1 million to the project.

Minister of Education and Child Care Jennifer Whiteside said during last week’s opening that the Maple Ridge – Pitt Meadows School District was an “excellent example” of what can be achieved when districts build childcare spaces on school grounds.

“This is a really exciting development,” she said. “Half of the schools in this district having childcare is such a benefit for the families and something we are looking to scale up in other districts.” 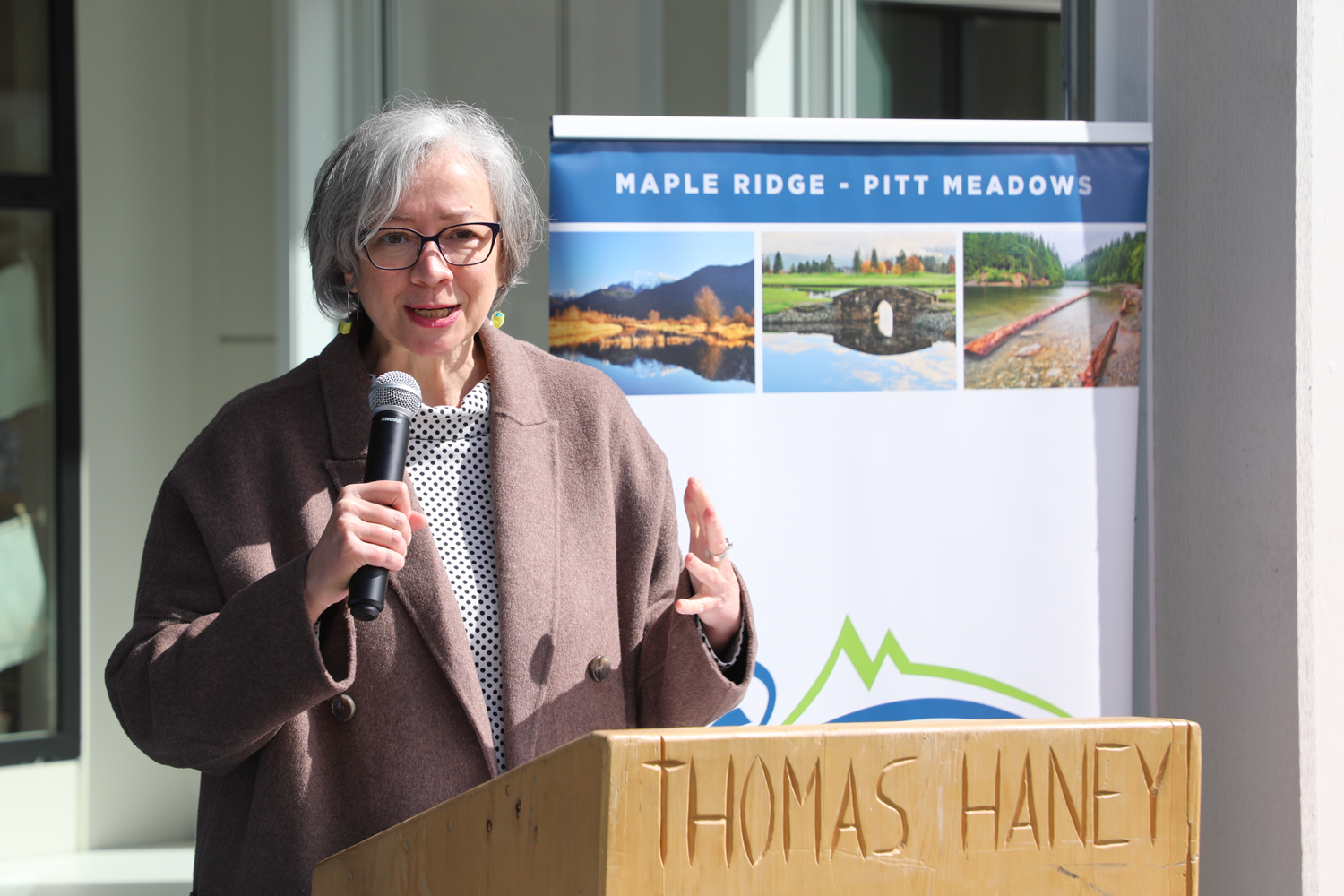 The Davie Jones Elementary childcare centre is one of the largest facilities of its kind in the district. It features a new playground with water feature as well as a bay door connecting the interior and exterior areas.

“This bright and spacious facility provides children with a positive and welcoming learning environment where they can feel supported and thrive,” said Allison Didrikson, the director of Fundamentals Childcare Centre. “The centre will help meet the childcare needs of families in our growing community for many years to come.” 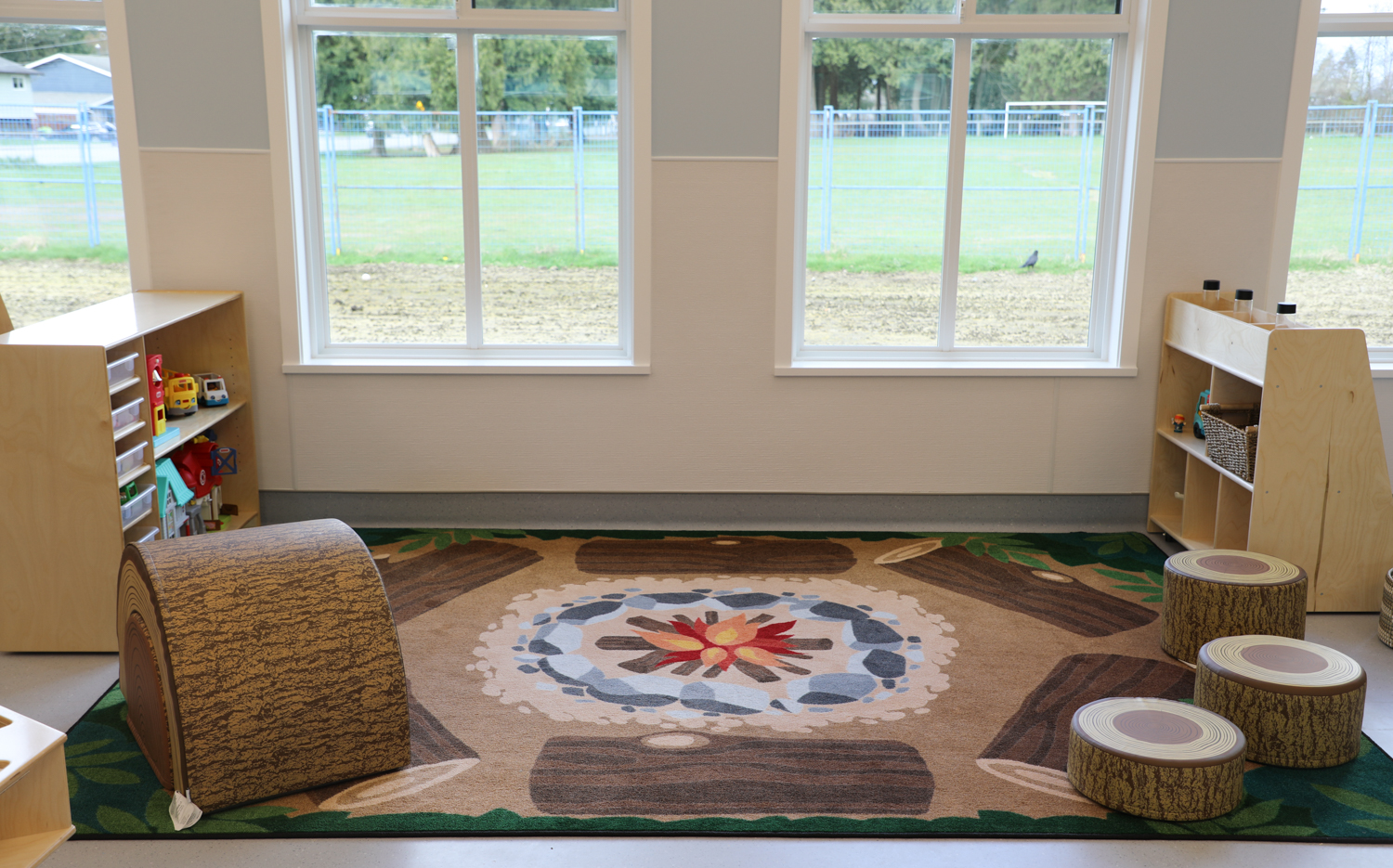