Download the district directory for the 2019/20 school year.
LEARN MORE
Board Meeting Highlights 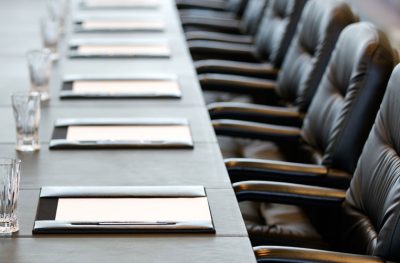 School District No. 42 meets the learning needs of approximately 15,000 students of all ages in Maple Ridge and Pitt Meadows, and is defined by its determination to keep student learning and growth at the heart of all its decisions.

All of the initiatives and resources in the Maple Ridge – Pitt Meadows School District are aligned to support the district’s commitment to continuous improvement, excellence in pedagogy, the building and sustaining of community and partner group relationships, and the fostering and development of crucial 21st century skills.

School District No. 42 (Maple Ridge – Pitt Meadows) is estimating that, due to several cost pressures beyond its control, it will be facing an operating budget funding shortfall of $5.66 million for 2013/14.

School District No. 42 (Maple Ridge – Pitt Meadows) is estimating that, due to several cost pressures beyond its control, it will be facing an operating budget funding shortfall of $5.66 million for 2013/2014.

In accordance with the School Act, school districts in the province must approve a balanced budget and submit it to the Ministry of Education by June 30, 2013. As School District No. 42 began planning for 2013/14, it invited parents, staff, community members and partner groups to participate in the budget development process by sharing their thoughts on how the school district might achieve a balanced budget that addresses current priorities while remaining fiscally responsible.

A Budget Survey was prepared for the purpose of collecting this feedback, which will be one of several important factors that will inform the development of the Proposed Preliminary Budget for 2013/14. The results of the budget survey are posted below in pdf format.